Otherwise known as “That Dam Engineer”, David may surprise you because he does not at all fit the engineer stereotype but he does love to solve problems. The more unique the problem, the more outside of the box the solution might be and he likes it when it works out that way. Whether it is your leaking dam or a breakdown of some piece of equipment, David will have an idea how to deal with it. Outside the office you’ll find him dismantling and modifying some car or another, usually something from the glorious ‘60s but some newer cars too. He’ll tell you the production models are full of compromises for some corporate reason or another that always came down to them making more money, but those compromises can be corrected with a little ingenuity. Some of his projects may seem a bit reckless like shoehorning a V8 into an MG Midget and others are safety upgrades like engineering a dual circuit brake system on his 1958 Coupe DeVille.  “Those cars weigh a lot, we can do better than 1958 technology to make it stop”.

Coming from a very broad educational and career background, David has the innate ability to apply his experience from his many different types of work to find the right solution to a problem. After 30 years together his wife will often say the engineer’s job is to point out the obvious. However often times it isn’t obvious until you hear the answer he’ll give you, then suddenly you think, “Yeah, that’ll work!”

His first job while in High School and through College was packing parachutes at a skydiving center so you have to trust that he is looking out for you. He’s done night security at the women’s dormitories while at Virginia Tech. If you know David, you might be thinking “Ummmm, fox in the chicken coop” but they learned to trust him too, one even married him. His time at Virginia Tech was a mix of Mechanical and Civil Engineering. After getting his engineering degree he took a brief detour through the transportation industry starting at VDOT and moving on to a couple different civil firms focusing on transportation and other related infrastructure projects. But David’s career was about to change radically (at least in the engineering world). When the Virginia Department of Game and Inland Fisheries opened a position supervising major construction projects, he jumped at the opportunity. “Oh by the way can you take care of our dams too?”, became the beginning of a new calling. Being responsible for 41 regulated dams quickly turned into a full-time effort as their Dam Safety Program Manager and the other major projects became the sideline. In 6 years DGIF’s dam program was turned around onto the right path and David left to take over the Dam Engineering Section at F&R. Now nine years later having worked on countless dam inspections, over 100 inundation studies, EAPs, and dozens of designs taken through construction…David’s head is still above water. 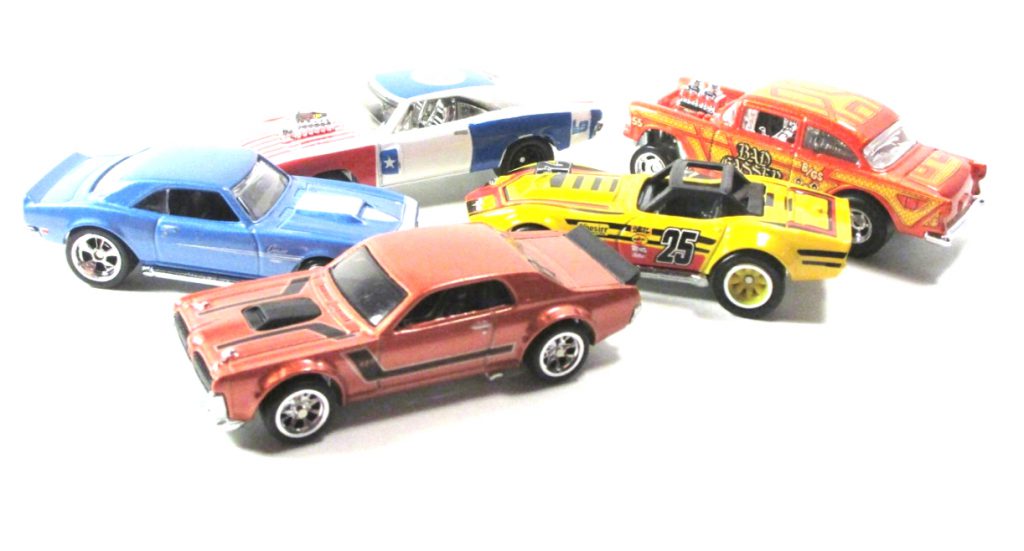