At F&R, we don’t tend toward self-aggrandizement, but in this case we believe we must… Alan Tuck is THE foremost expert on IBC as it relates to Special Inspections in the mid-Atlantic. This may seem a provocative statement, but only if you have not attended one of his presentations and benefited from Alan’s enthusiastic discourse on topics of code.

Heck, Alan Tuck practically WROTE the code. Over 20 years ago, Alan published a 47 page Construction Specifications Institute monograph entitled “BOCA Special Inspection Services”. This document became the foundation of Chesterfield County, Virginia’s original special inspection program and subsequently the programs developed by other Virginia jurisdictions during the early days of BOCA and IBC. With over five decades of hands-on field experience, Alan brings a wealth of real-world knowledge to the table when discussing the code.

In 2015, Alan was elected Director of the Blue Ridge Chapter of the CSI and he has served in various roles over the years in the Virginia Ready Mixed Concrete Association, the Virginia Concrete Masonry Association and too many other construction trade groups to include here. Over the course of his accomplished career he has assisted A/E professionals of all ages and stripes obtain a better understanding how the code relates to what they do every day. He currently writes F&R’s widely received and much anticipated “Speaking in Code” newsletter. F&R is proud of our library of Special Inspections literature and presentations but even more gratified that they are brought to clients and competitors alike by the incomparable Mr. Alan Tuck. 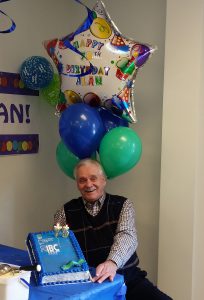 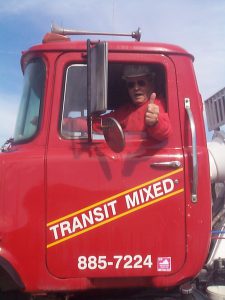